Court is Open for Non-payment and Holdover Eviction Cases 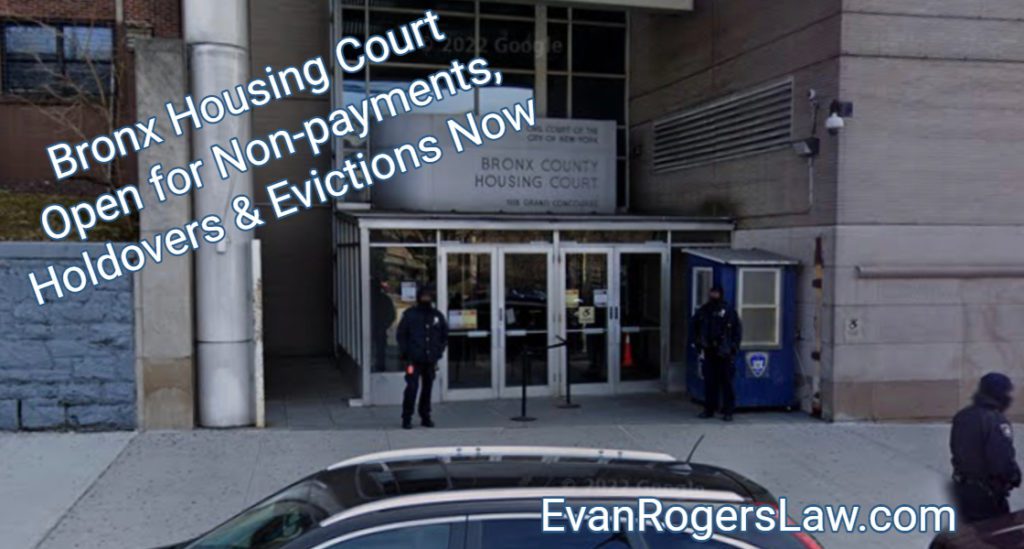 An update for all of my Landlords. Court is open. So, yes, we have been filing 30-, 60-, and 90-day predicate notices all along, as well as your Section 8 certifications for New York City Housing Authority (NYCHA) cases. We’ve been filing non-payments and holdovers in the Bronx and in Mount Vernon continuously. 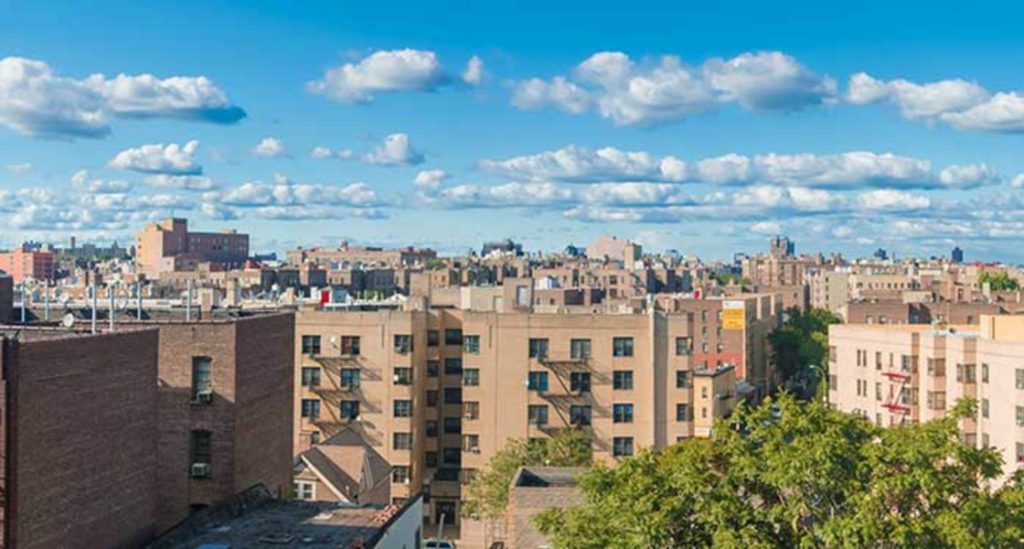 First, we need to ask, what kind of Section 8 program does the tenant have?

You can tell by looking at the vendor check.

If it is New York City Housing Authority (NYCHA) there are special steps that you must take ….

Who will you nominate as the executor of your will? 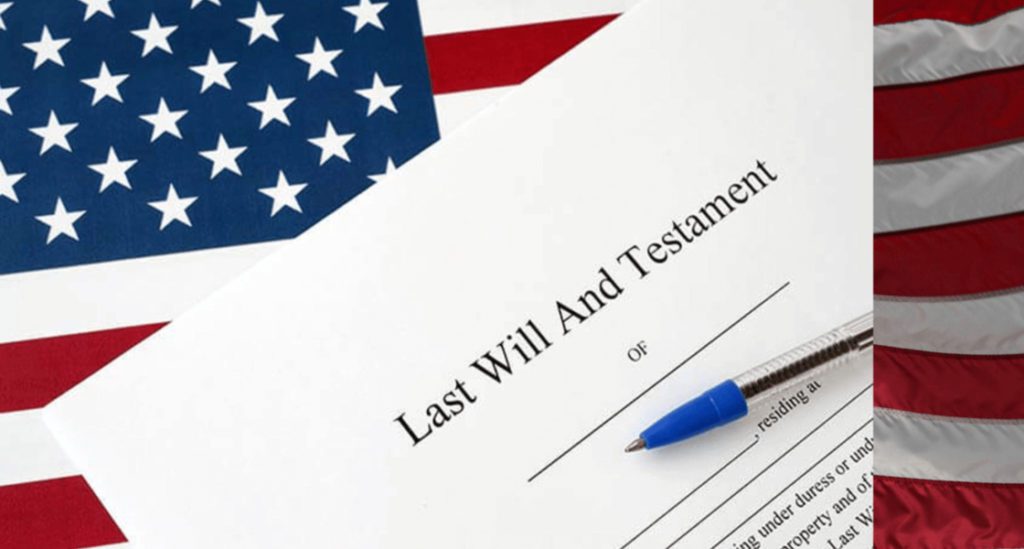 If you want to write a Last Will & Testament, who are you going to nominate as the Executor?

Let me give you an example of what to watch out for. It may seem obvious, yet it is something that has been known to happen from time to time.

We had a situation not too long ago. The person “Jane”, who contacted us was named the Executor in the Last Will & Testament. However, because she was what is called a non-domiciled alien, she could not qualify …

Is Your Bronx Court Case Stalled? 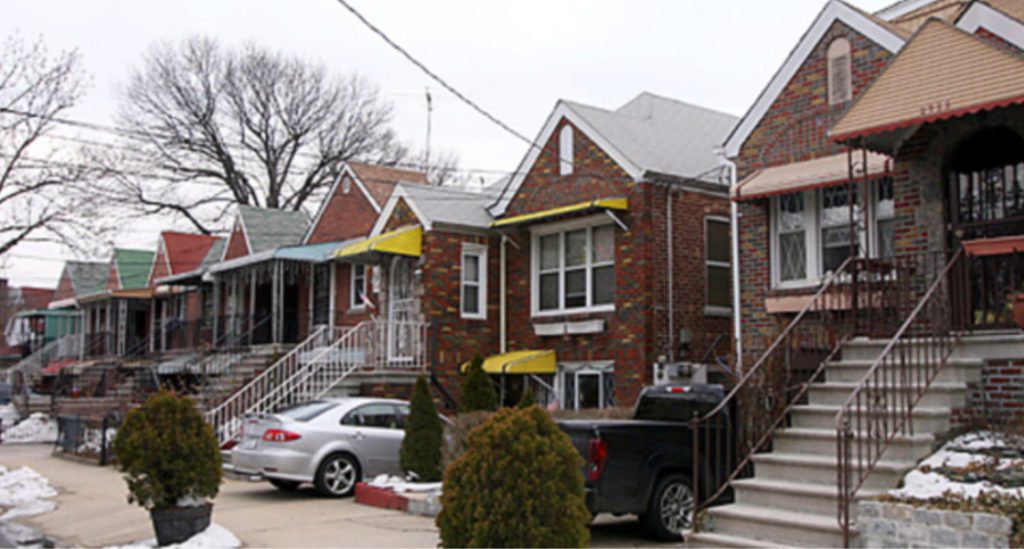 Guess what? You can’t evict a tenant. So what the governor does is the governor decides, hey, we’re not going to allow any evictions, non-payments, Holdovers …

Never, Ever UnStaple a Will 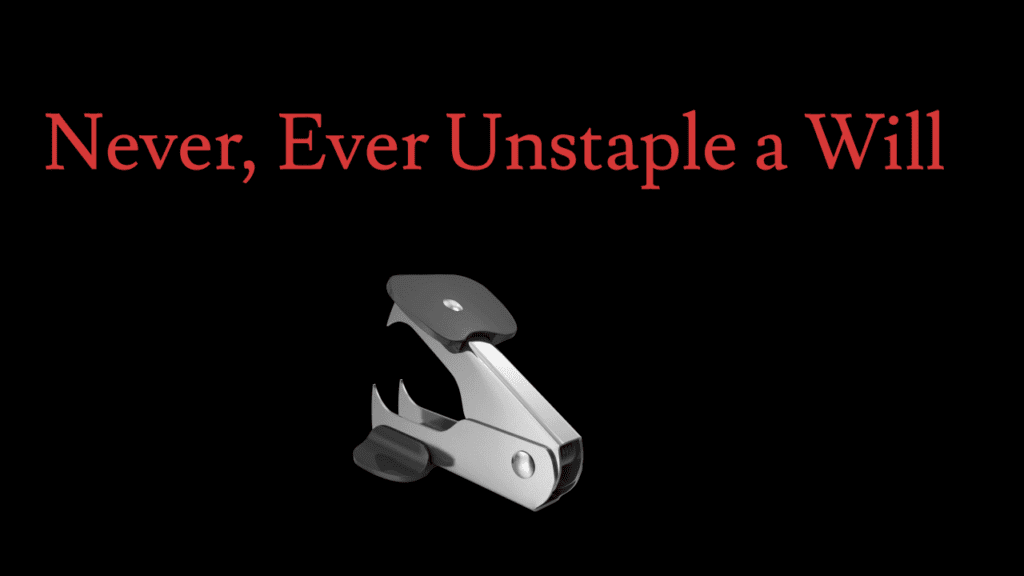 This morning I received a call from somebody whose parent had passed away this year.

She told me that she found the Last Will & Testament of the parent.

I replied, DON’’T DO THAT Do Not take the staples out of that Will !

How Can We Help You?